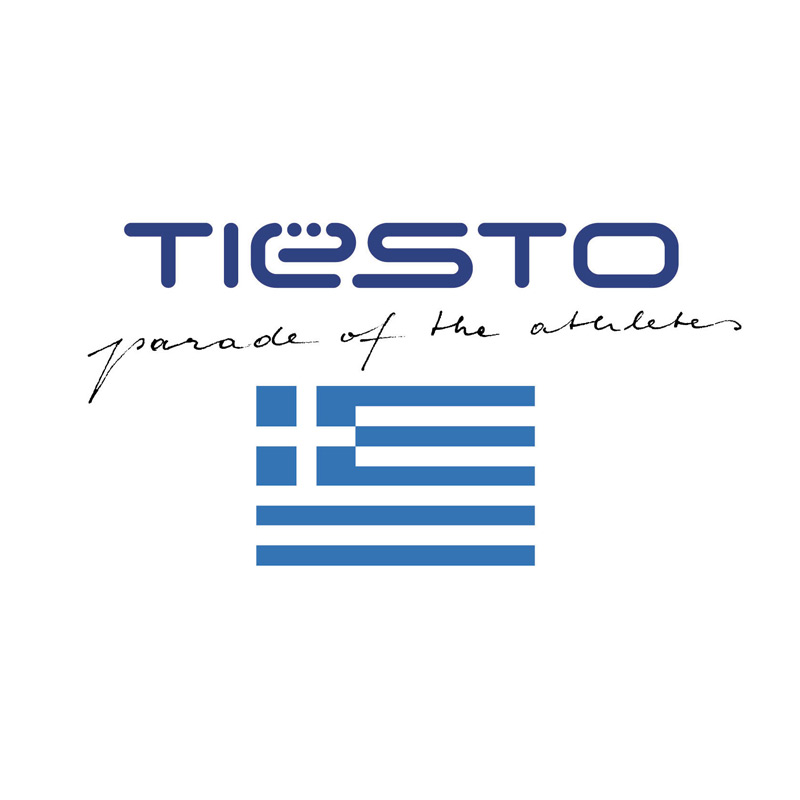 At the beginning of the noughties, Tiësto’s career was going uphill. The Delerium remix reached the top ten. Collaborations with more successful Dutch musicians, Ferry Corsten turned out great. The first album was a success. The singles from Black Hole Recordings main and subsidiary labels by Tiësto back then) were played in  Armin’s A State of Trance show and in his personal selections around the world. Uplifting trance was in fashion Tiësto was a notable player in it. Activity, touring and the right production had borne fruit: for three years in a row (from 2002 to 2004), he was the first in the Top 100 DJs according to the readers of DJ Mag. This had never happened before. The award itself appeared only recently (in 1997), and only Paul Oakenfold managed to stay on top for two years in a row. Moreover, the phenomenon of superstar DJs with astronomical earnings was only a few years old. They were all only beaten by van Buuren, who occupied the top ranking four times since 2007. After this, the award stopped getting much attention.

William Orbit, the man who promoted progressive house and defined the sound of Madonna’s Ray of Light album, released the record Barber’s Adagio for Strings in 1999. Orbit transformed the work of the American music scholar Samuel Barber in a soft ambient track. His version was placed The release was promoted by a powerful trance remix by Ferry Corsten.

But Tiësto took Adagio for Strings to a new height. By the middle of the noughties, uplifting trance became heavier: the kick drums hit harder, the sequences were demonstratively overloaded. Tiësto was at the forefront of the change. His first super hit attracted people to huge venues. Now ask anyone about Adagio for Strings and everyone will answer that it’s by Tiësto.

The first peak of his fame was the Tiësto in Concert video with performance from all continents of the world for 25 000 people in the Netherlands. The DVD of the concert attracted the attention of the Olympic Committee. The Summer Games were to be held in Greece in 2004. They agreed with Tiësto to make a set for an hour and a half from his own instrumental music (to avoid misinterpretation of lyrics) and it was also desirable to have more compositions with a combination of electronic and classical music, following the example of Adagio for Strings. (This is how Athena, a remix of Adagio Albinoni, appeared.) The opening was scheduled for August 13. On August 7, Tiësto had his first rehearsal in an empty stadium. On August 9, he rehearsed before 35 thousand volunteers. On August 10, he held a dress rehearsal with an almost full stadium of 60 thousand people.

Finally, on August 13, at the fortieth minute after the ceremony opening, the set began. Tiësto had an improvised DJ booth at one of the exits. He was already a national treasure, awarded the Dutch Order for his achievements. Children were jumping on their seats to his music while the athletes danced at the Parade of Nations and waved their flags. The greatest part, according to the DJ, was the walk of the Dutch delegation, who were full of pride because the music of their people was playing for 4 billion viewers of the Olympic Games (unofficially, two more people helped Tiësto with the collection).

Tiësto: “The big day arrived, Friday the 13th, normally not a lucky day for superstitious people but for me it was a great day. You can rehearse as much as you like but when the real thing starts, it’s a totally different vibe. I was not really nervous but still felt a bit tense. I was getting more and more excited. When I went on I was so impressed by the whole vibe of the stadium and by everything that happened around me, that I almost forgot to mix the second track! It was amazing to see all those athletes from all over the world passing For me it was like a trip around the world in one night. Every team from a country that passed in from of me, especially those where I’ve been, brought back great memories. The athletes were waving, dancing, taking pictures and filming so I managed to really interact with them, which made it easer for me to play. A lot of athletes were familiar with the songs.

It was great to see how the athletes from my home country just invaded and had to be pushed away by security because the other athletes couldn’t walk pass anymore! What a party, what an experience! The audience in the stadium got more and more used to the music and within an hour in my set lots of people were dancing. I even saw some prime ministers clapping their hands! For me, to be there playing right under the Olympic Flame, uniting the world with my music, is an experience I will never forget.”

The Parade of Athletes lasted for half an hour longer than usual. “I was afraid that I didn’t have enough records to play, Tiësto smiled. Fortunately, I took more records along with me.” That wasn’t a big problem. After all, in April of the same year, Tiësto’s second album Just Be was And in September 2004, the Parade of Athletes mix was published.